Tsurumi delivered 5 submersible mixed flow pumps of its SSP-series to a pumping station in Hokkaido to help with inland flooding. The pumping station was built on the right bank of the Ishikari River to protect nearby paddies, fields and other low-lying areas against flooding by draining ponding water during heavy rains. Tsurumi's pumps are an integral part of the riverside infrastructure that is protecting communities from the threat of flooding that increased rainfall has brought in recent years. 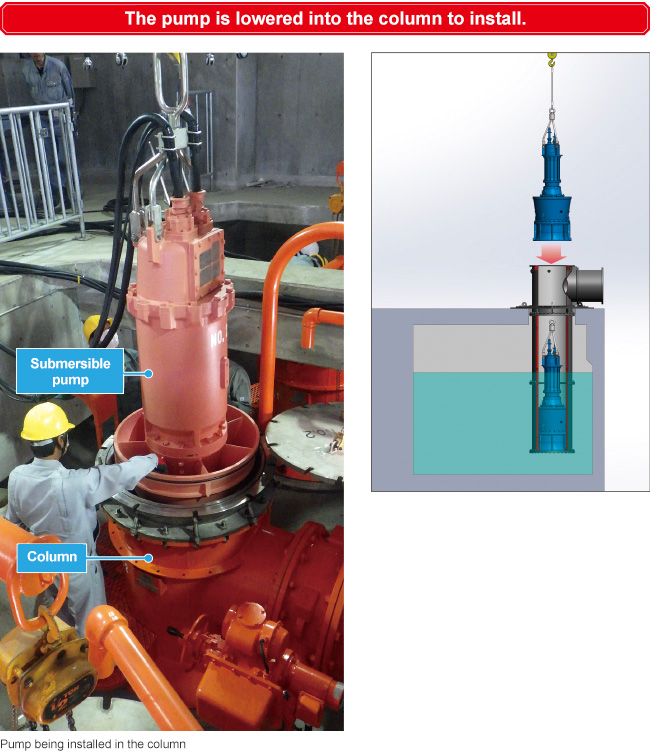 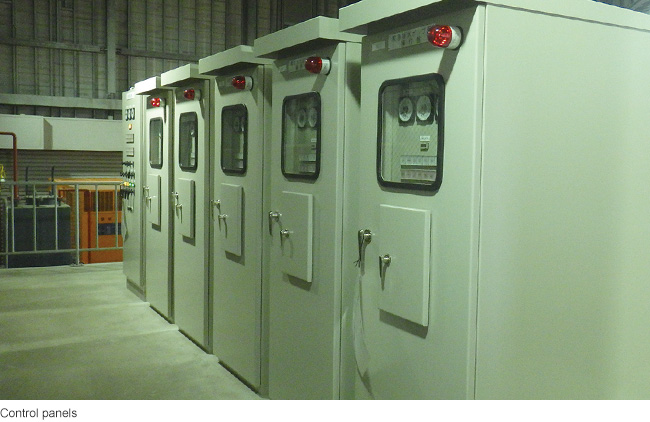 When planned with Tsurumi's SSP submersible mixed flow pumps, pumping stations can be built to the conditions of the targeted waterway, which means plenty of potential for a smaller footprint, quicker completion of both civil engineering and construction works, and lower initial costs. The SSP-series can also be retrofitted to existing pumping stations to increase pumping capacity and can be considered for heavy-duty jobs.